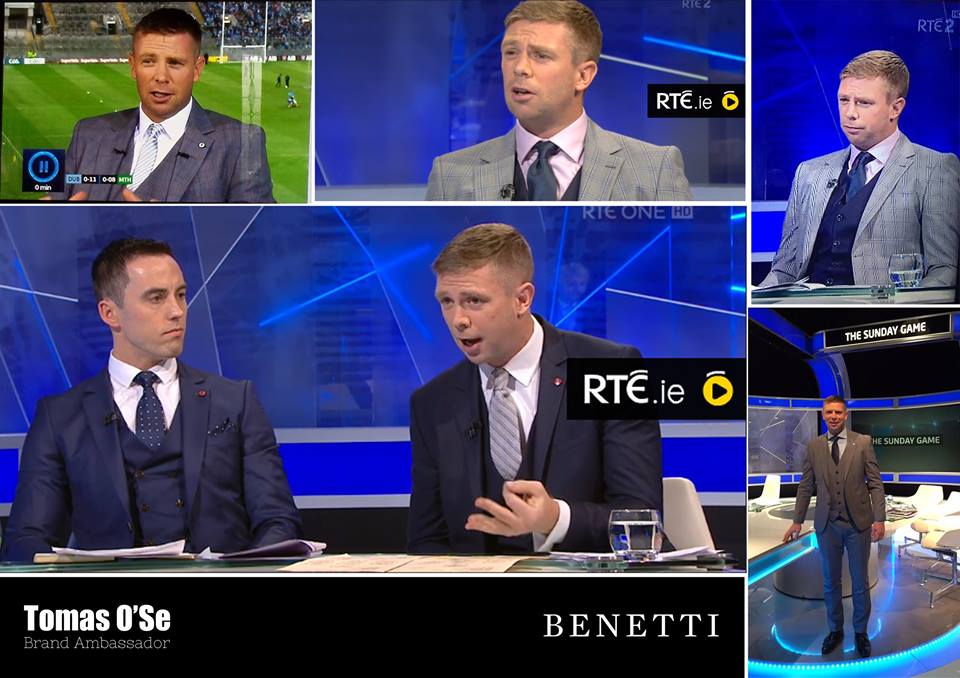 Benetti is a brand which rewards men in good physical condition. The slim fit style of the brand is the aspect that makes the Irish brand so attractive to so many public figures. Tomas O’Sé, as a pundit on RTÉ, is pictured above wearing Benetti but as you can see he has a unique style in each photo. The contrast waistcoat inside a suit, as seen on the picture top right, adds a unique touch to any suit, it’s nearly as if Tomas is wearing three completely different outfits due to the three different waistcoats  and the contrast is without doubt eye catching for all of the right reasons. 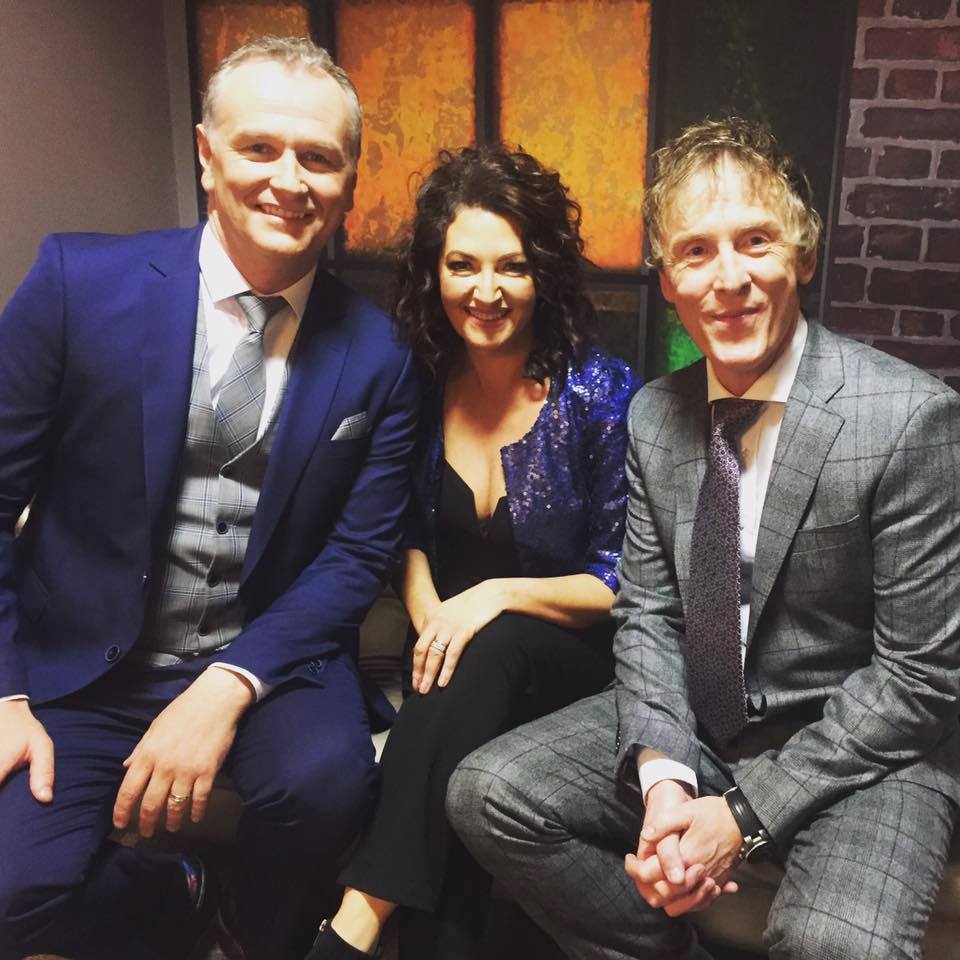 Like his fellow county man, Dáithi O’Sé also wears Benetti, demonstrating that as a brand it suits the slightly older generation too. Once again we can see how impressive the contrast waistcoat looks, especially as it’s partnered with a matching tie and handkerchief. The Rose of Tralee presenter is actually wearing the Benetti suit/waistcoat combination which proved to be our best seller over the summer of 2016. As a 2 piece it’s a work or interview style,but add a waistcoat and a whole new look takes shape, perfect for weddings or any social event. Versatility is an attribute Benetti, as a brand take massive pride in. 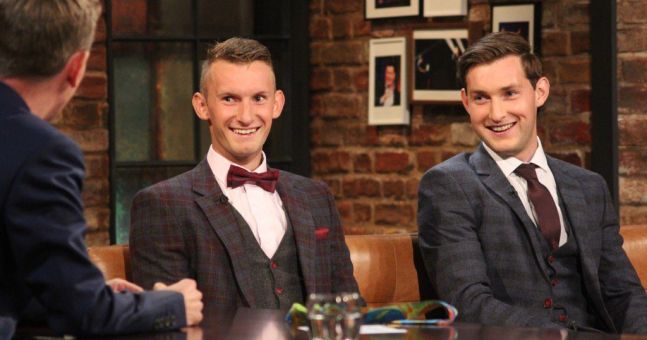 Benetti check suits with a splash of burgandy

It is not only GAA men who kit themselves out in BenettiLate Late guests and Olympic heroes, Garry and Paul O’Donovan are also celebrity ambassadors for the brand. The tweed suit is very much in at the moment and it’s easy to see why as the dynamic duo have gained many plaudits for their attire while speaking to Ryan Tubridy. Gary picks up on the maroon check throughout his suit with a matching dicky bow whereas Paul went for the more understated, but still stylish, smart tie. Many tweed suits would be in the 600-1000 euro bracket but Benetti presents an affordable alternative with Tweed suits like these at 299.

Benetti the Suit of Sports Professionals

﻿All Types of Sports – All Kinds of Players – One Suit: Benetti In this social media crazed era, where a picture speaks a thousand words, how a sportsman presents himself off the pitch can almost be as important as how he presents himself on the pitch and these days the top GAA stars are...