Back in the early 80’s after of a year of trawling through candidates it was cut down to 3 candidates, who all stood at 7 feet and over. The three appeared on the late late show and we had the honor of kitting out Brendan McAllister in a bespoke suit for the occasion. As Brendan was 7 feet tall we had no choice but to commission a specifically tailored 2 piece suit spun and woven in a cloth by Magee of Donegal . Our resident tailoring experts Michael and Tom Crowley were commissioned to produce a suit for Brendan on the big night.
After the initial measurement process there was a 5 week turnaround and Brendan was invited back into the shop for his second fitting. Michael and Tom admit to being nervous as Brendan tried on the suit but lo and behold it was the perfect fit and they were all thrilled with the result.
Gay Byrne was gushing in his praise for the immaculately dressed gentlemen and Brendan, who is originally from Cobh, looked resplendent in his threads, which he says still hang proudly in his wardrobe. Alas he did not go onto win the competition but he placed 2nd. If there was a prize for the best dressed giant needless to say he would have walked off with it. 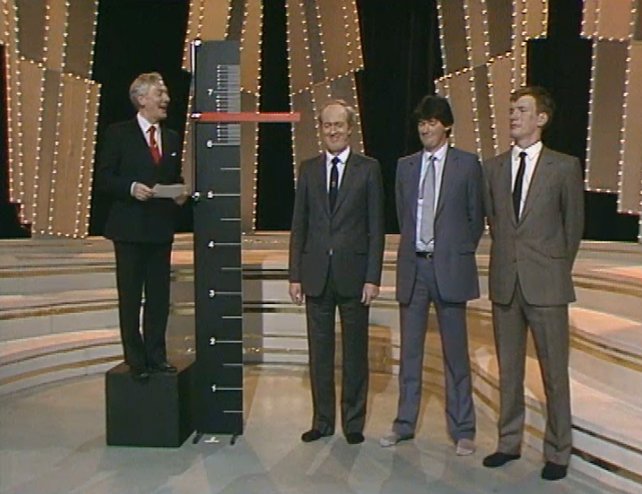 Brendan MacAllister in a Tom Murphy bespoke on the Late Late Show with Gay Byrne.

Another big man, Paul O’Connell being kitted out in one of our bespoke suits by Mick Murphy. 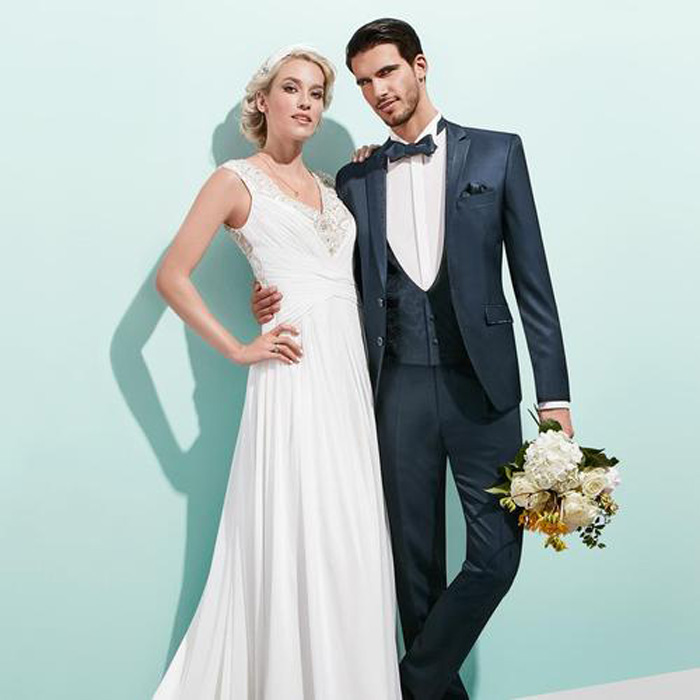 END_OF_DOCUMENT_TOKEN_TO_BE_REPLACED

Get the Tziacco 2017 look at Tom Murphy's

Get the Tziacco Tuxedo 2017 look at Tom Murphy’s The latest collection of Tziacco suits is inspired by an avant garde interpetation of the ever classic tuxedo.As ever the lapel details are a little extravagant and they hint at a groom that is not afraid to make a statement.With the surge in the appeal of...