Sean Og O hailpin popped in over the Christmas period to organize suits for his wedding and we were thrilled to deck the iconic legend and his brothers out in Gibson London black tuxedos.The lads were unbelievably nice and it was an absolute pleasure looking after them.The only issue was there was a fair amount of tailoring required for Aisake and Setanta!The day they were in the store there were lots of admiring glances from the female customers and one lady was heard muttering”they look even better in their tuxes than in their Cork gear”. 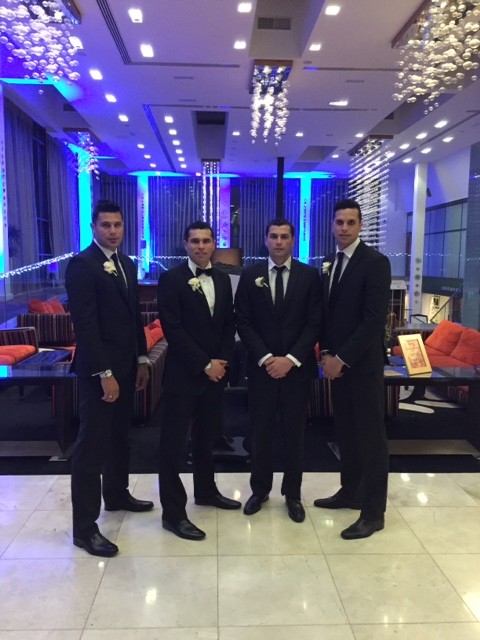 The groom and groomsmen chose a beautiful gibson london tuxedo with a peaked lapel and one silk covered button.The suit is a slim fit and suits anybody with an athletic frame.Often tuxedos come in a more classic style but this one is different-it fits so well and is really appealing to the fashion concious. 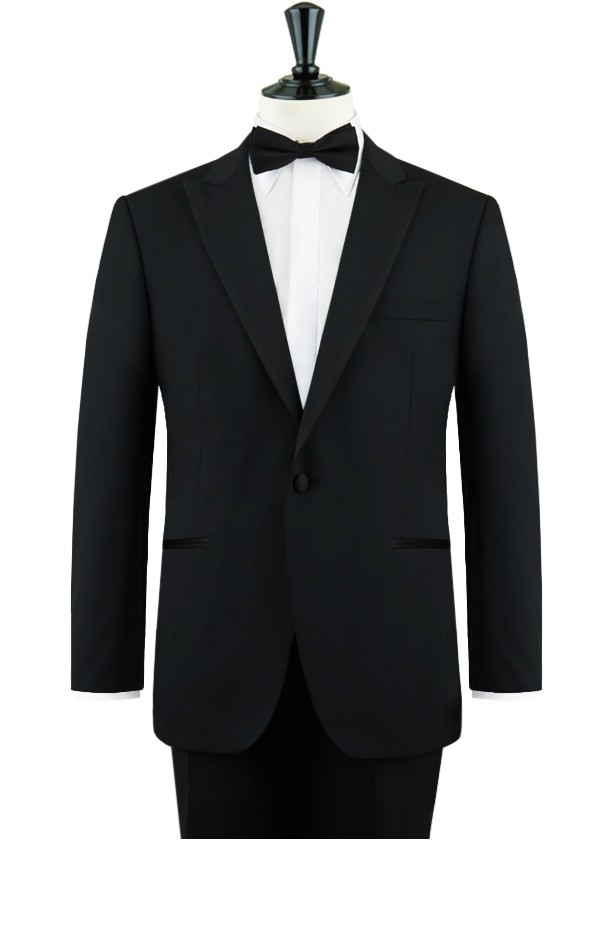 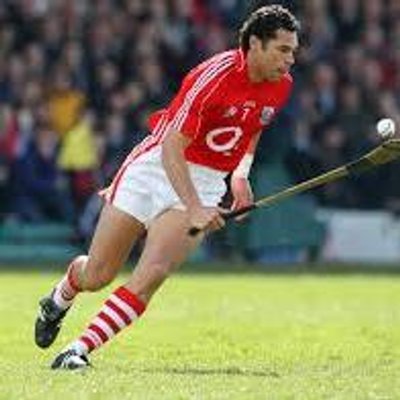 A special mention goes to another legend Alan Quirke,the goalkeeping legend whose sister got married to Sean Og.Alan has been a great customer over the years and it was good to see him again. 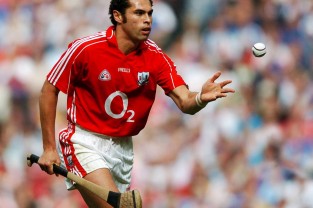 Australian Journalist Rings for Article on Conor McGregor and Suits

﻿Conor McGregor’s Suits   The morning after the McGregor Aldo fight I took an interesting call from a journalist from Australia.He was doing a piece for a major Australian broadsheet on the increasing influence Conor Mcgregor is having on male fashion in Ireland.I was able to confirm his suspicions that the influence is significant and...

Capitol Cinema undergoing Development It is finally underway!The jack hammers,kangols and other instruments of destruction are blasting away as we speak.The demolition of the site behind and surrounding our shop is now a reality as the John Cleary led development of the Capitol cinema site begins in earnest For those of you who have not...