Of all the suit brands Tom Murphys have stocked over the years there is none more special to us than Van Gils.We are delighted to re-introduce the quinisential Dutch tailoring brand into this seasons suit collection and we expect it to be a resounding success.The world cup recently showcased some of the creations of Van Gils and it was widely acknowledged that the Dutch management team were the best dressed in the tournament.Louis Van Gaal and his assistants didn’t just turn heads in a footballing capacity but earned rave reviews for their attire as well. The whole Dutch delegation of players and administrators that travelled to the world cup were kitted out by the fun loving tailoring team of Van Gils.

Van Gils is worn by some of the best players in world football including Aajern Robben and Van Persie.The tailored structure of a Van Gils suit lends itself to the athletic shape of elite sportsmen.As well as the neater fits there is a more classic style that would be better suited to a slightly bulkier frame.Mr Van Gaal wouldn’t mind I am sure if we said he fitted into the latter category!

The full collection of Van Gils suits can be seen in authorised dealers that include Tom Murphy Menswear in Patrick Street Cork. 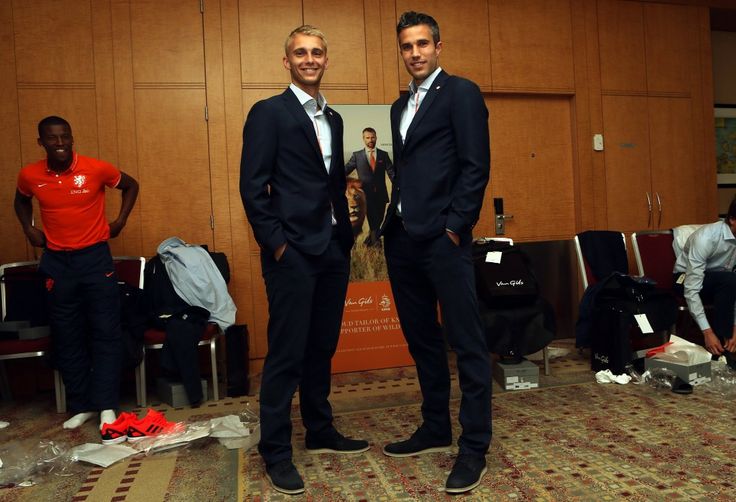 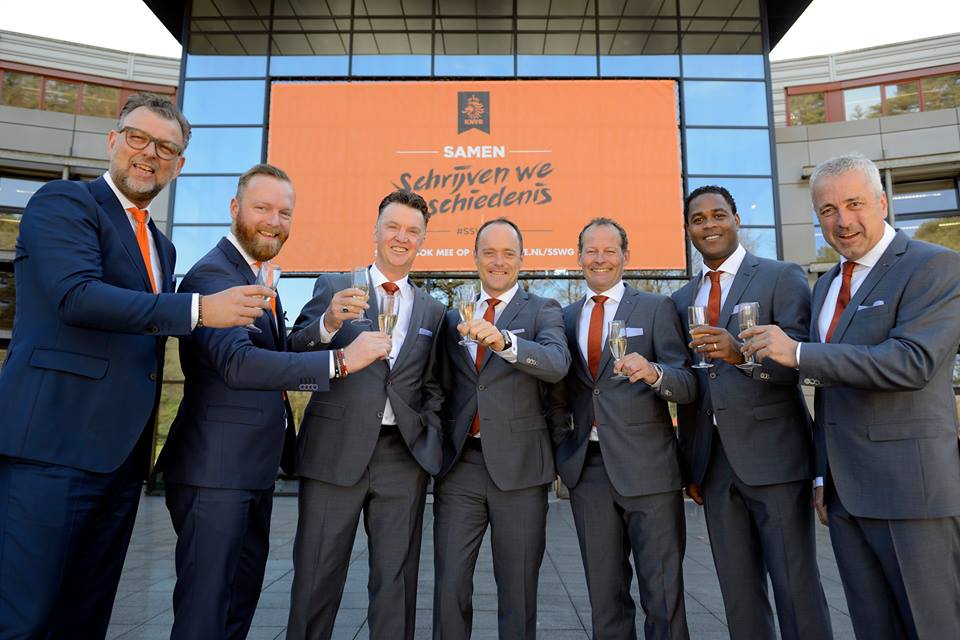 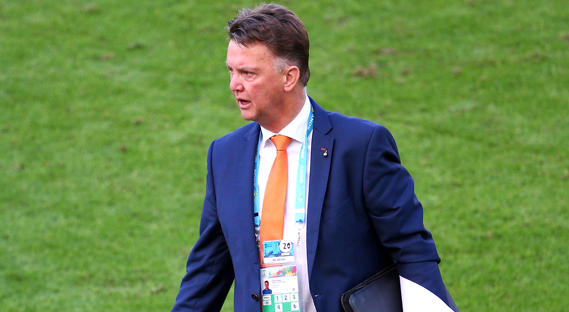 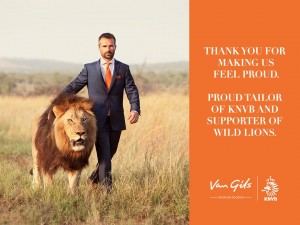 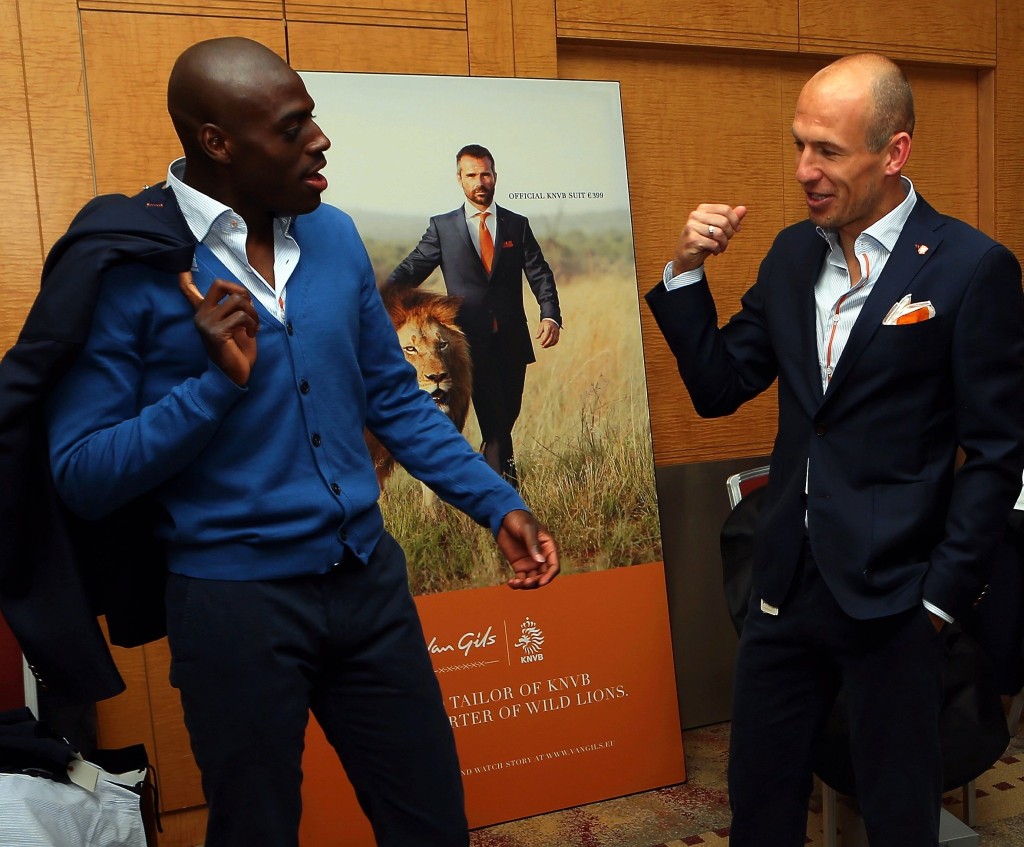 Robben and Martins Indi get togged out in Van Gils for a recent photo shoot.

﻿﻿   vintage suits The vintage suit look is set to become increasingly popular in 2015 and one can expect to see a lot more tweed jackets,caps,suits and bow ties.The striking look will be more akin to the look of an English country gentleman shooting ducks in the Cornish countryside. There was a time when...

A Day to Remember-Our Wedding in Lake Garda

I was surfing through some of our older blog posts looking for inspiration and dug this one out from the archives.It is hard to believe that it is 6 years since Grace and I got married.Time does indeed fly! As you know we like to blow our own trumpet on this blog so I thought...