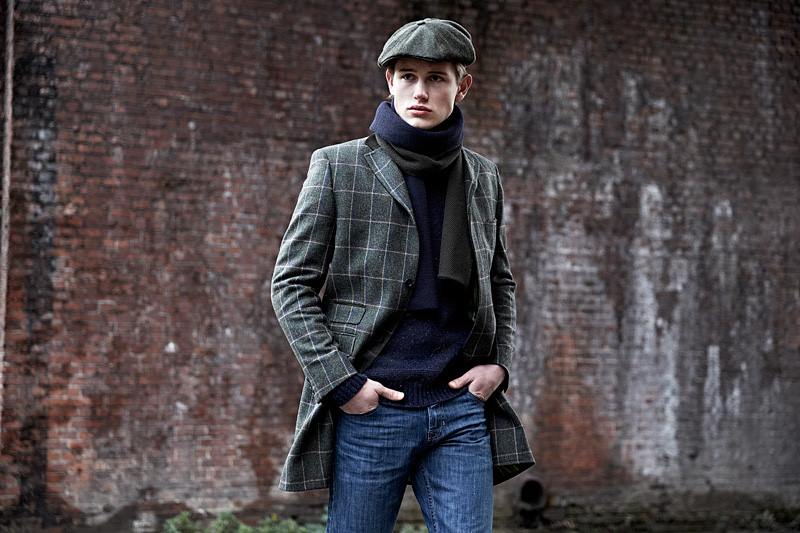 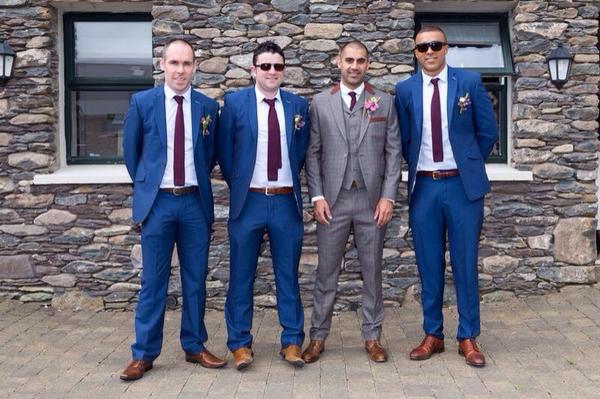 The vintage suit look is set to become increasingly popular in 2015 and one can expect to see a lot more tweed jackets,caps,suits and bow ties.The striking look will be more akin to the look of an English country gentleman shooting ducks in the Cornish countryside.

There was a time when only old men wore tweed or paddy caps.They were the furthest thing from the minds of the fashion conscious male.All that has changed now as the cap has become a tour de force among trendy young gentlemen.Strolling down the shopping streets of Cork,Dublin and London you will see plenty of cool caps sitting on the heads of dapper boys(and girls).They no longer just serve the functional purpose of hiding a bald thatch or keeping an ageing brow warm. Instead they are a fashion accessory that look cool and distinguish the dapper from the dreary.

The rustic theme is continued in mens’s suiting.According to Tom Murphy flannels,checks and tweeds are becoming increasingly popular for weddings. 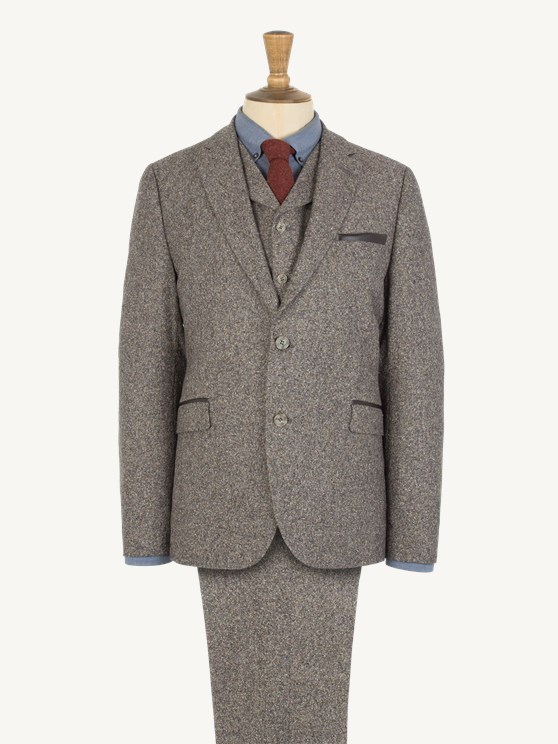 “If you had told me a few years ago we would be selling 3 piece tweed vintage suits to lads getting married I would have laughed at you.Now there are lots of guys coming in with the retro look in mind.People love the idea of a wedding suit that is different and tweeds fall right into that category.Most lads will never have worn one before so it becomes a great point of difference from previous sartorial experiments.”

The resurgence of heritage brands has coincided with the return of retro inspired fashion.Brands stocked by Tom Murphys such as Magee of Donegal are becoming appealing to a younger audience that in previous times would have scoffed at such product offerings.Again Tom sees this as a positive trend 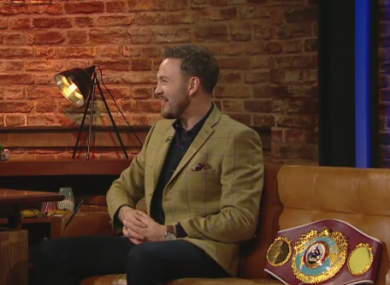 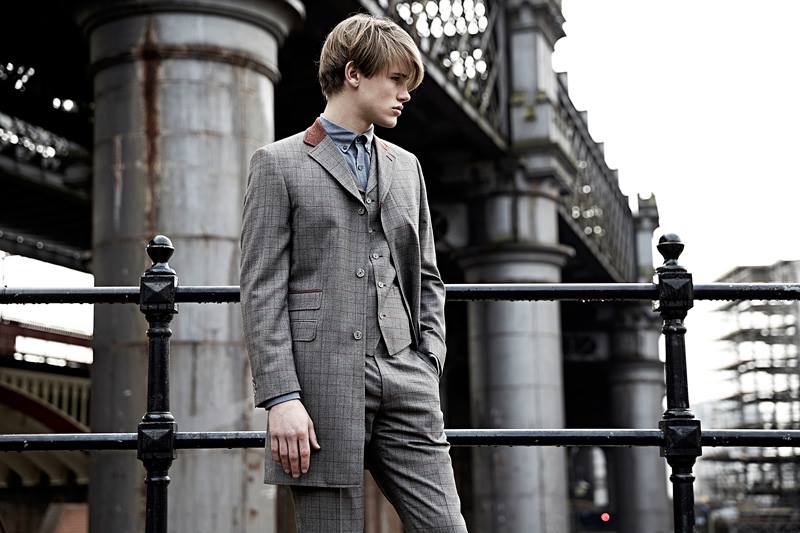 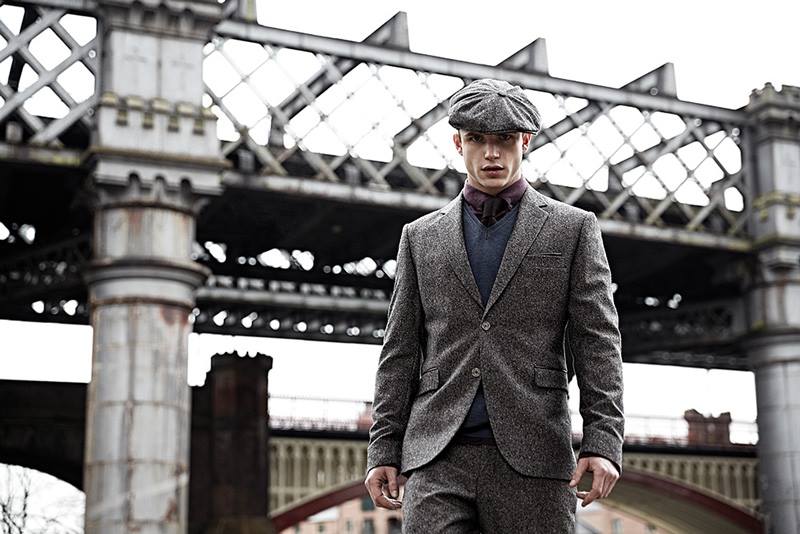 ﻿﻿     The future is made to measure suits The third generation of tailors at No. 58 Patrick Street are gearing up for exciting times in 2015. There will be a continuing emphasis on made to measure suits.Such suits  are increasingly becoming the norm for grooms and business men that want to ooze character...

Of all the suit brands Tom Murphys have stocked over the years there is none more special to us than Van Gils.We are delighted to re-introduce the quinisential Dutch tailoring brand into this seasons suit collection and we expect it to be a resounding success.The world cup recently showcased some of the creations of Van...